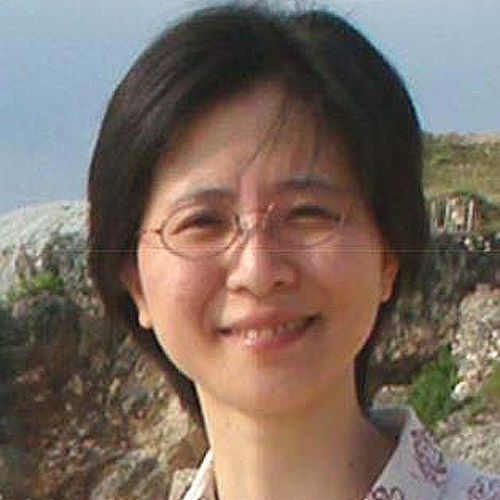 In Drosophila, extensive neuronal remodeling takes place during metamorphosis to reorganize the larval nervous system into adult patterns. Some class IV dendritic arborization (da) neurons, a subset of larval peripheral sensory neurons, undergo a large-scale dendrite pruning to eliminate all their larval dendrites prior to the regeneration of adult dendrites, yet leave their axons intact. Dendrite pruning of class IV da neurons begins with severing the proximal dendrites, followed by removal all the remnants of severed dendrite by phagocytes. While some molecules required for dendrite pruning begin to be discovered, little is known about the molecular mechanisms for dendrite severing. During my postdoctoral study, I identified Ik2 kinase, a Drosophila IKK-related kinase, and katanin p60-like 1 (kat-60L1), a novel microtubule-severing molecule, and have shown that both genes are essential to initiate dendrite severing in Drosophila peripheral neurons during metamorphosis.

In the near future, I intend to study the molecular mechanisms of dendrite severing in the fly nervous system through following directions: 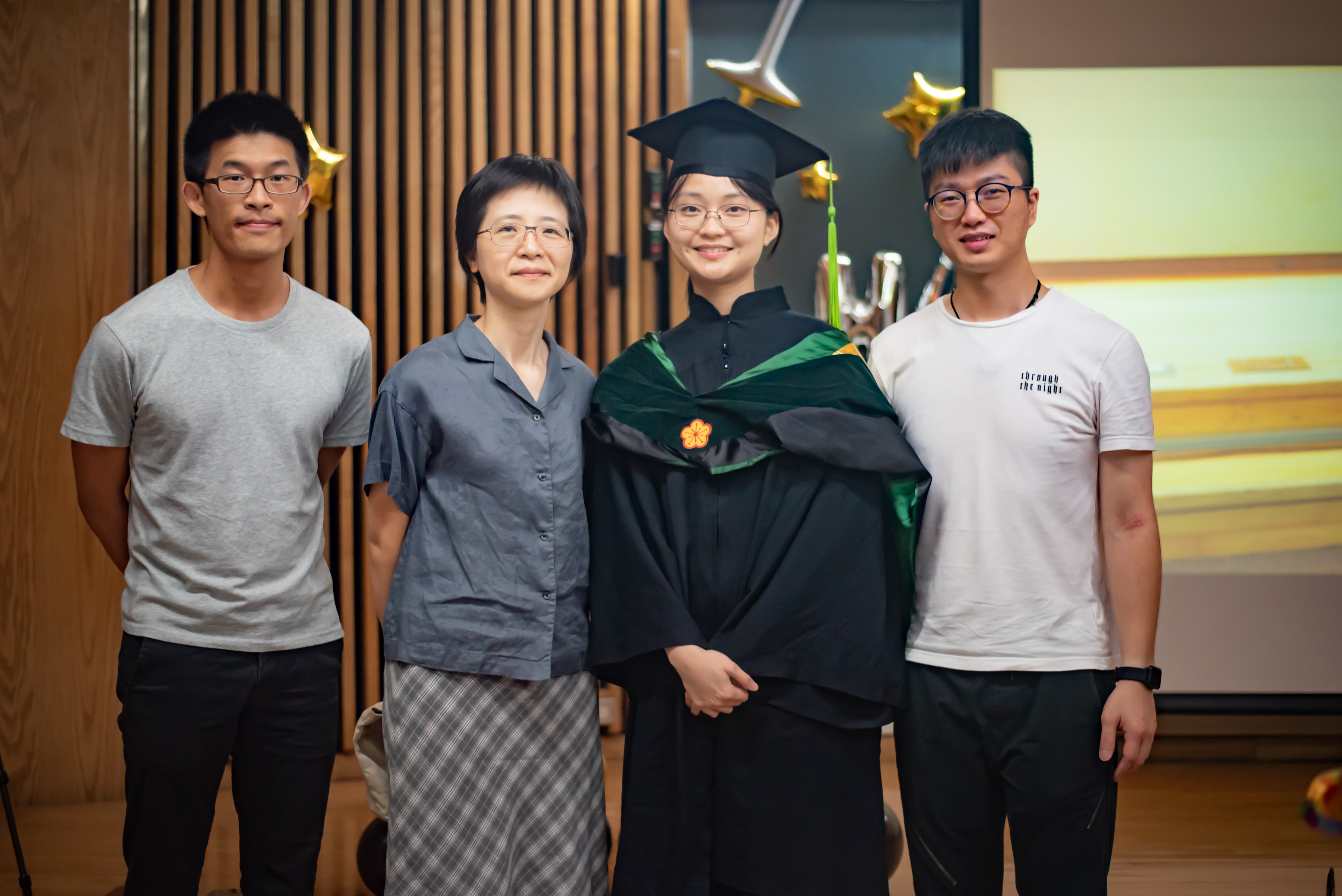 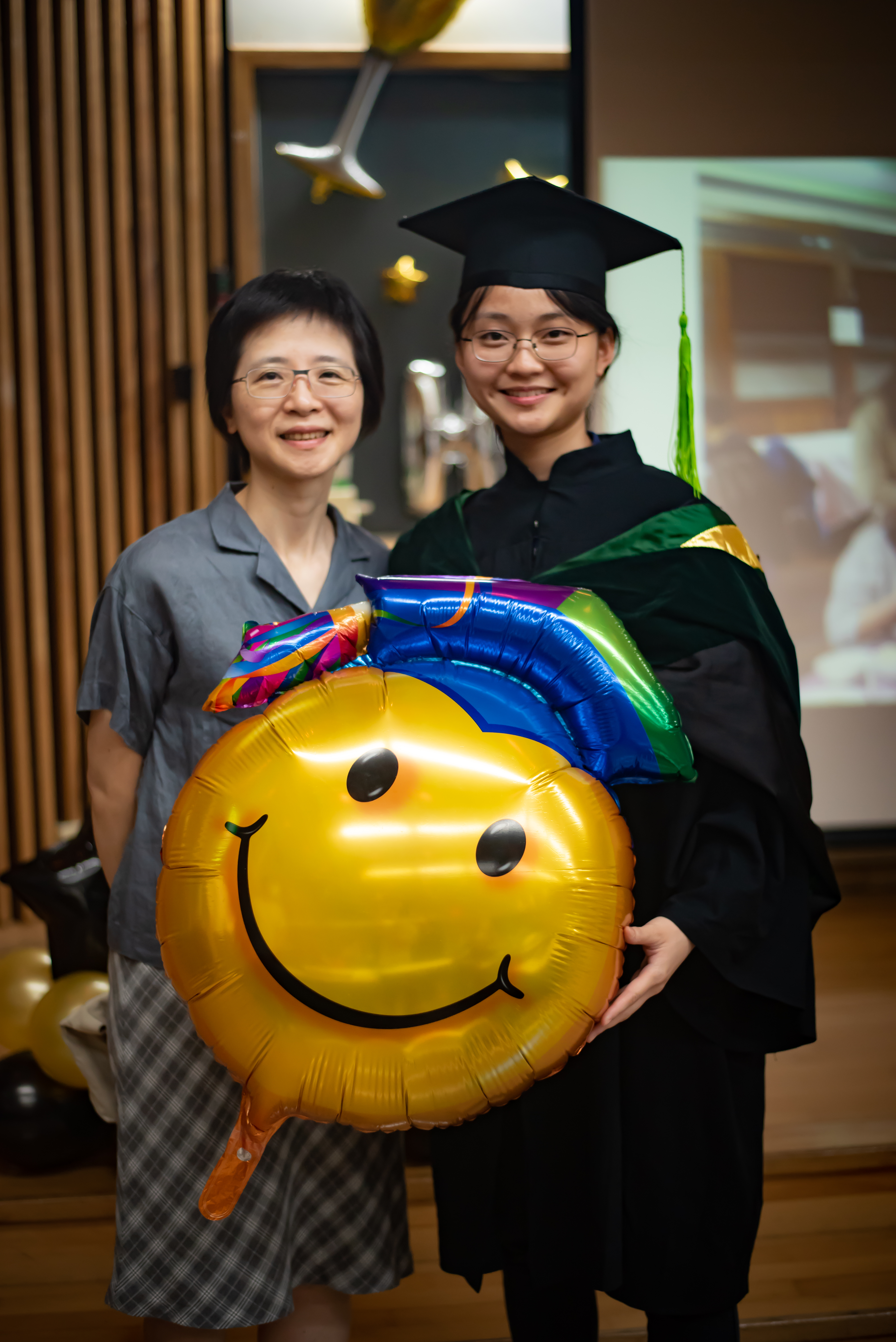 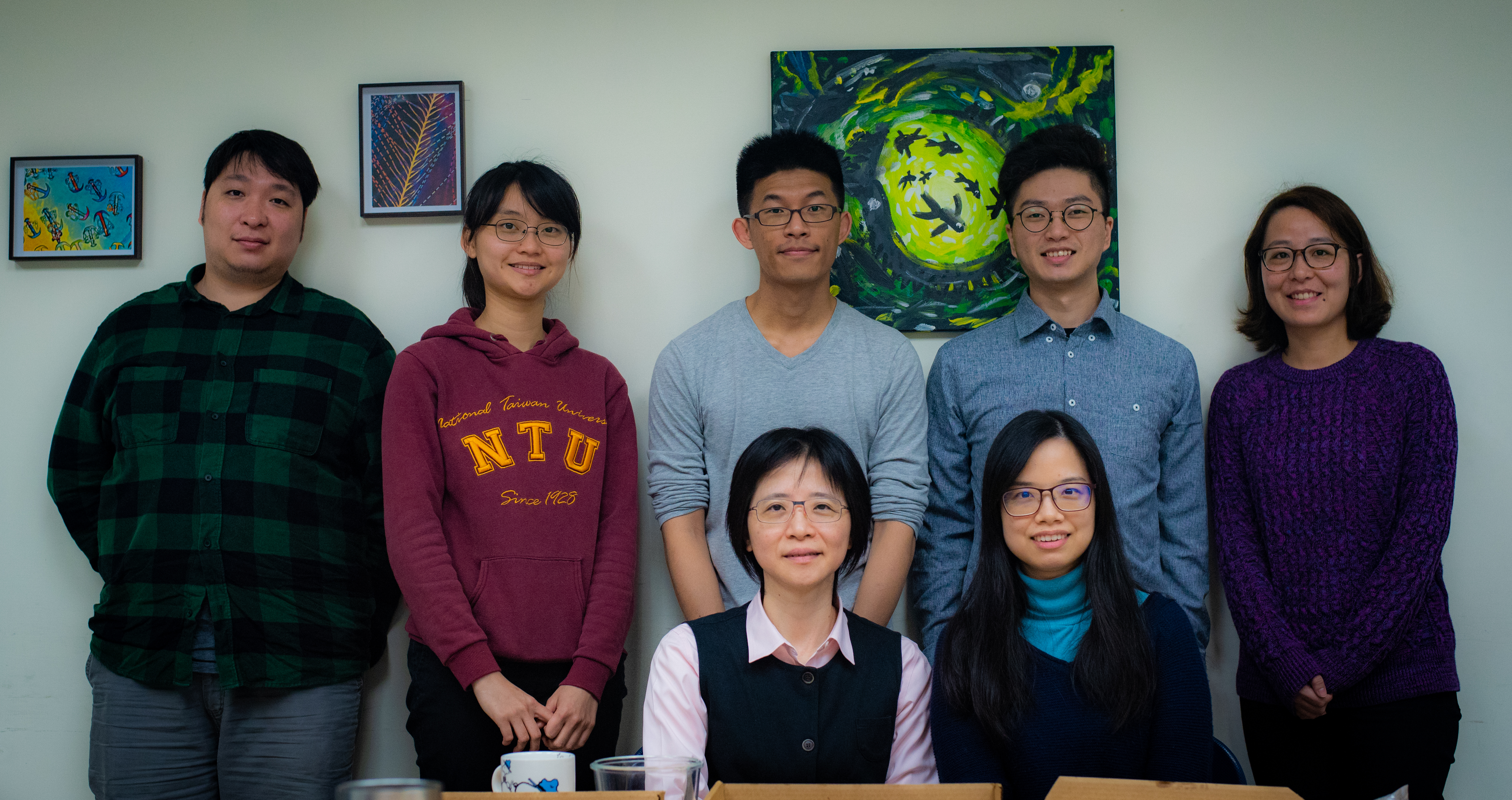 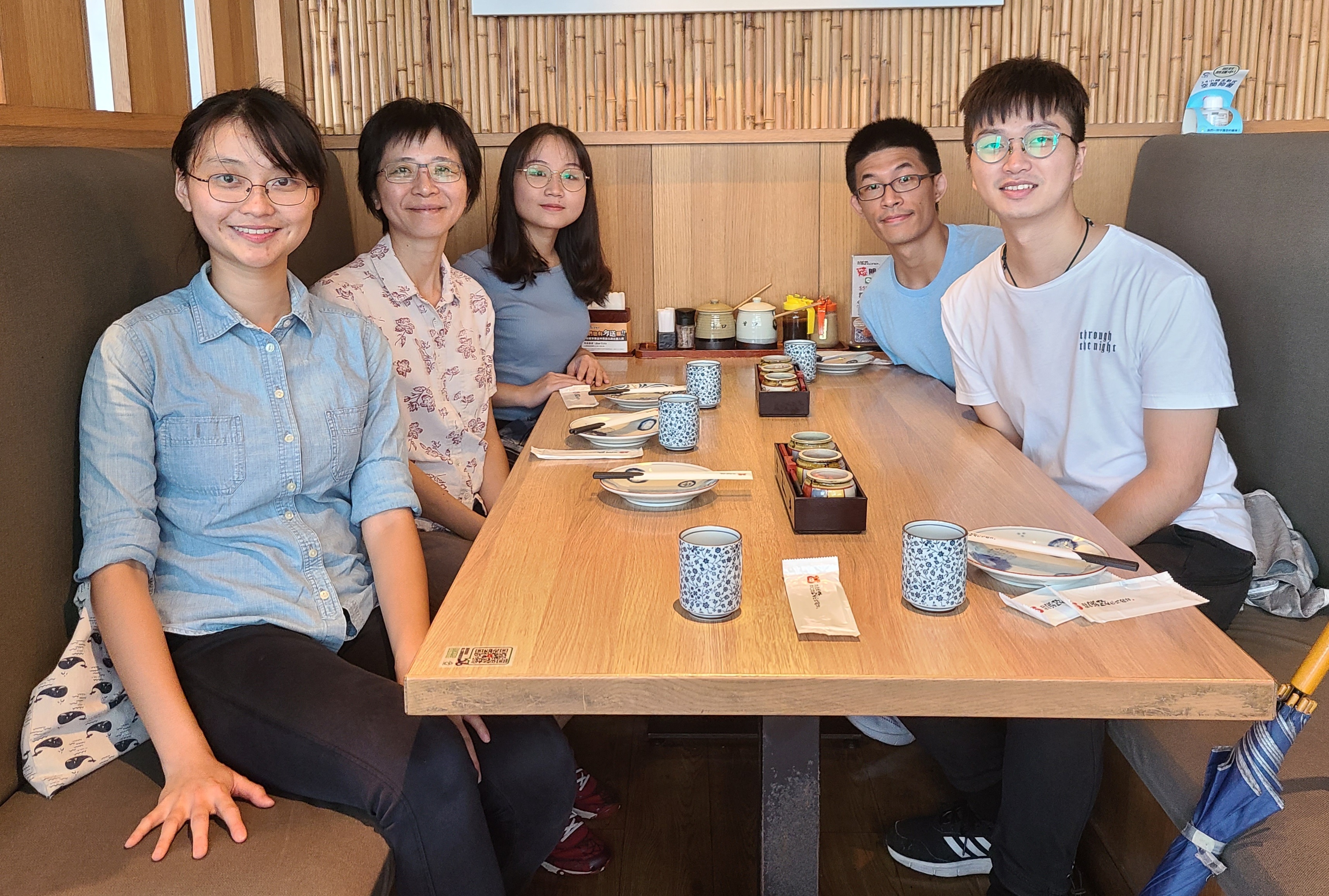