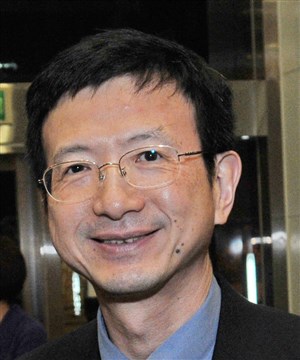 Many fungi will switch to filamentous growth to search for nutrients in energy-depleted environments. We have characterized the role of Arf3 in yeast invasive growth. A novel spatial activation of Arf3 plays a role in regulating Bud2 activation during glucose depletion-induced invasive growth. We identified a novel GEF Snf1/AMPK, which is responsible for Arf3 activation in response to glucose depletion. We also found that mammalian Arf6 and AMPK function together in cell migration and invasion. Understanding the regulatory pathway underlying the mechanism of yeast Arf3-, mammalian Arf6, and Snf1/AMPK-mediated invasive growth may facilitate new drug development in the future.

We identified mammalian Arl4A and Arl4D and showed that Arl4D expression has tissue or differentiation specificity. We demonstrate that Arl4A is distributed in the nucleus and nucleolus, and is associated with early development, somite formation, and central nervous system differentiation. Arl4 subfamily proteins are associated with initiation and progression of many cancers. Activation of Arl4 facilitates cell morphogenesis, decreases actin filaments, and promotes cell migration. Hundreds of hereditary diseases, autoimmune diseases, and many cancers are known to be caused by the blocking of certain molecules transport in the cell. This project provides a platform to integrate basic research in Arl4 GTPases with clinical application of identifying cancer biomarkers and potential drug target. We will explore how Arl4 proteins be regulated to exert their function in membrane and cytoskeletal dynamics, thereby modulating cell migration, adhesion, invasion, and proliferation. 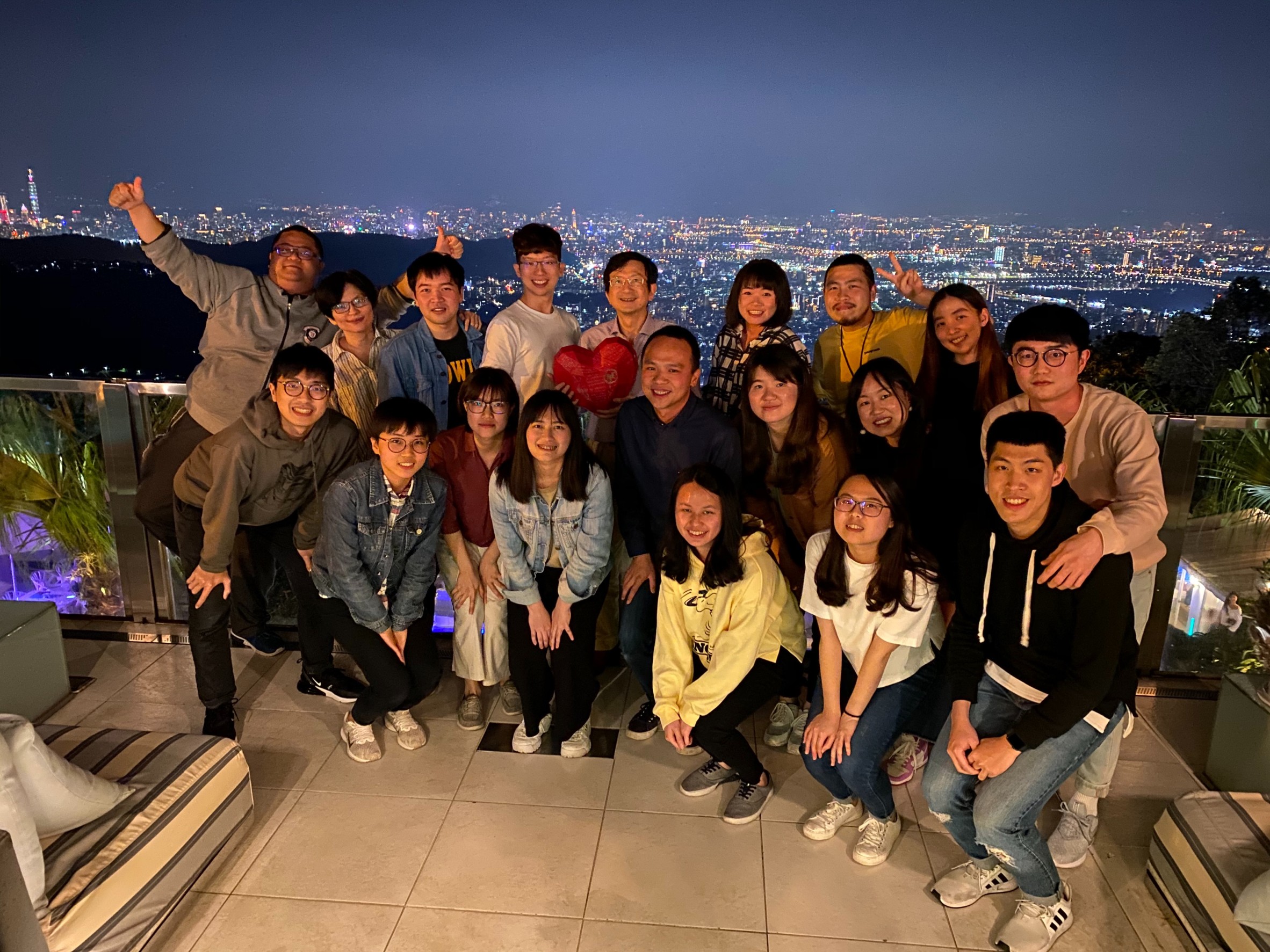 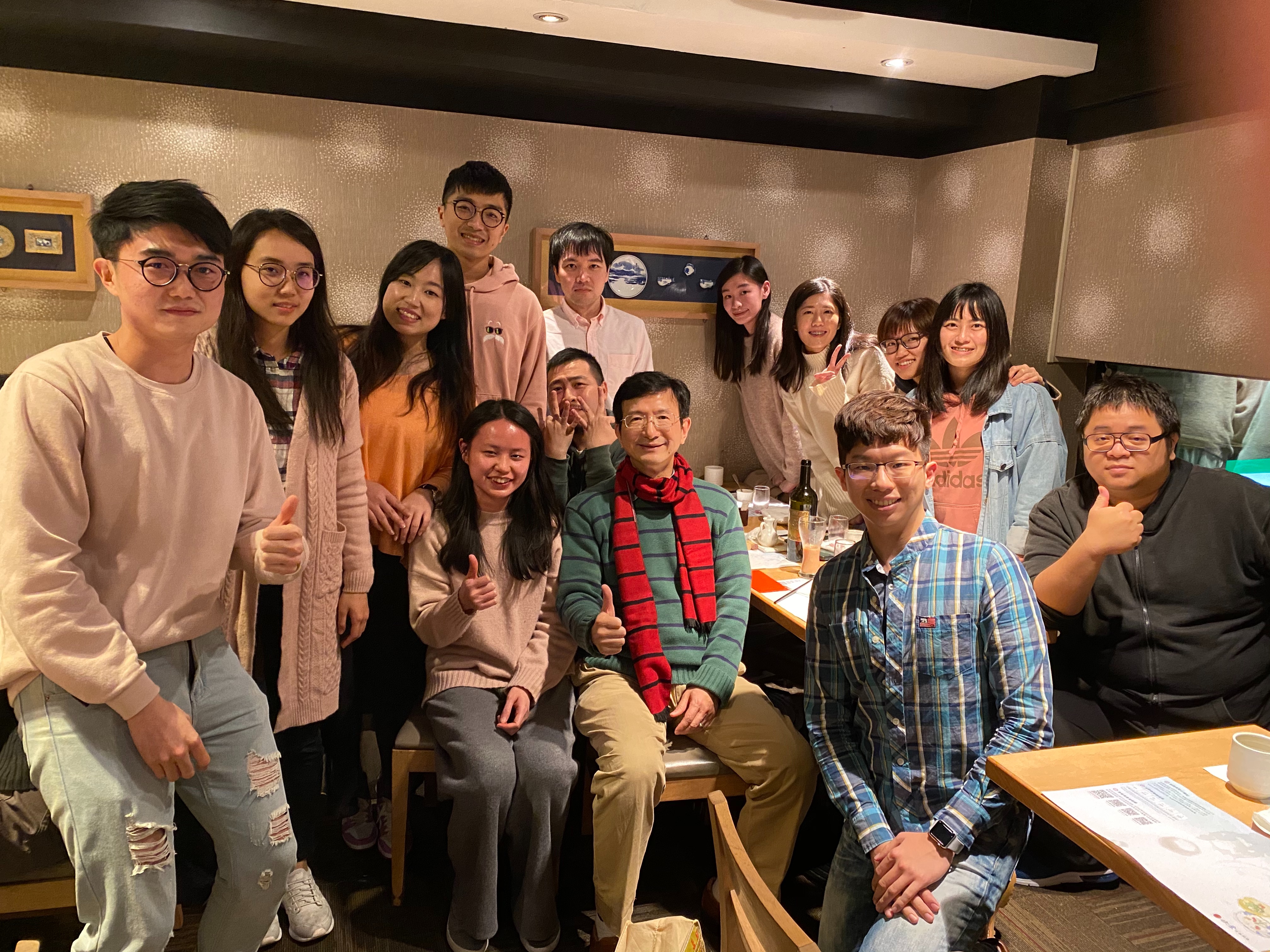 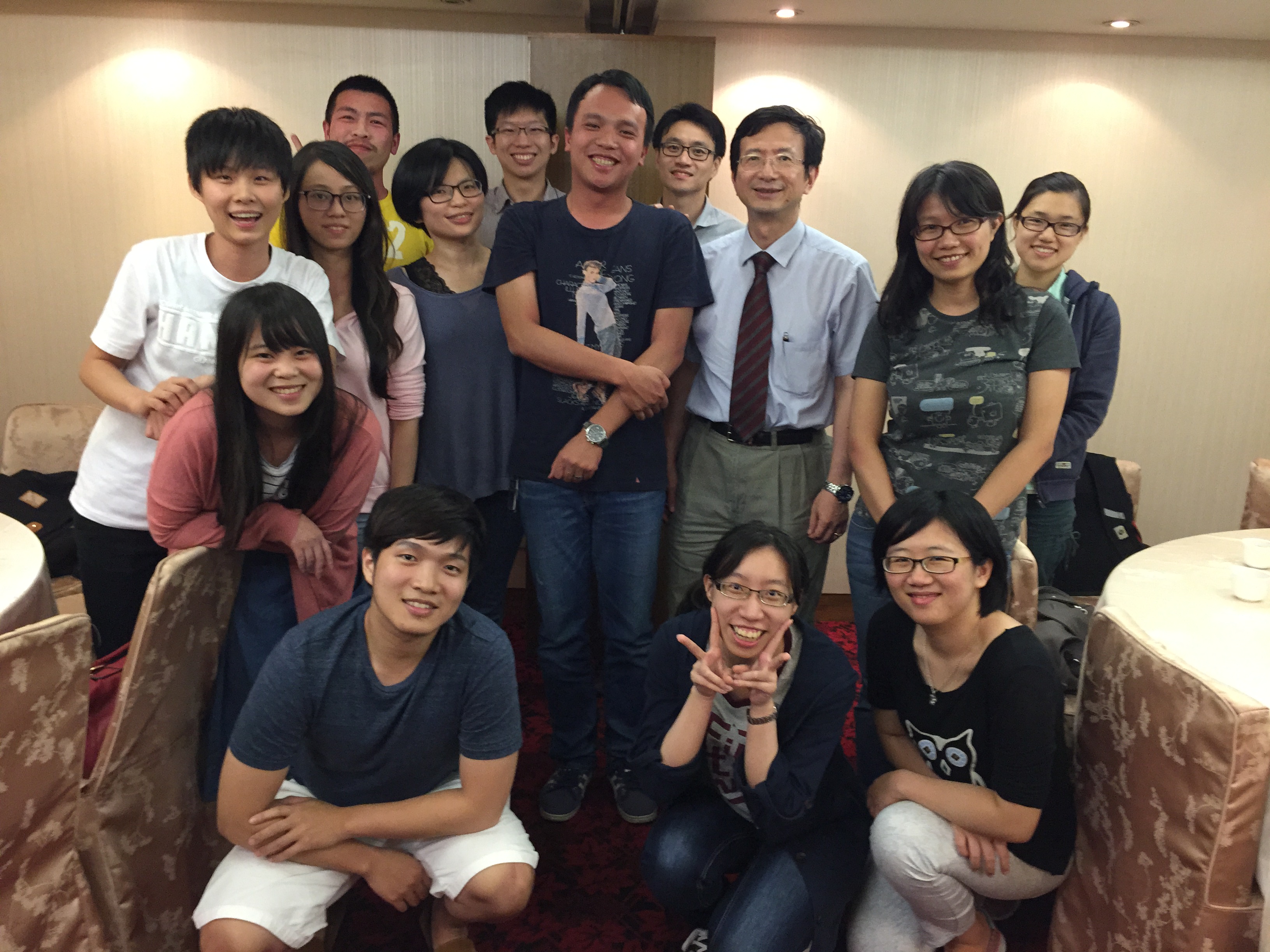 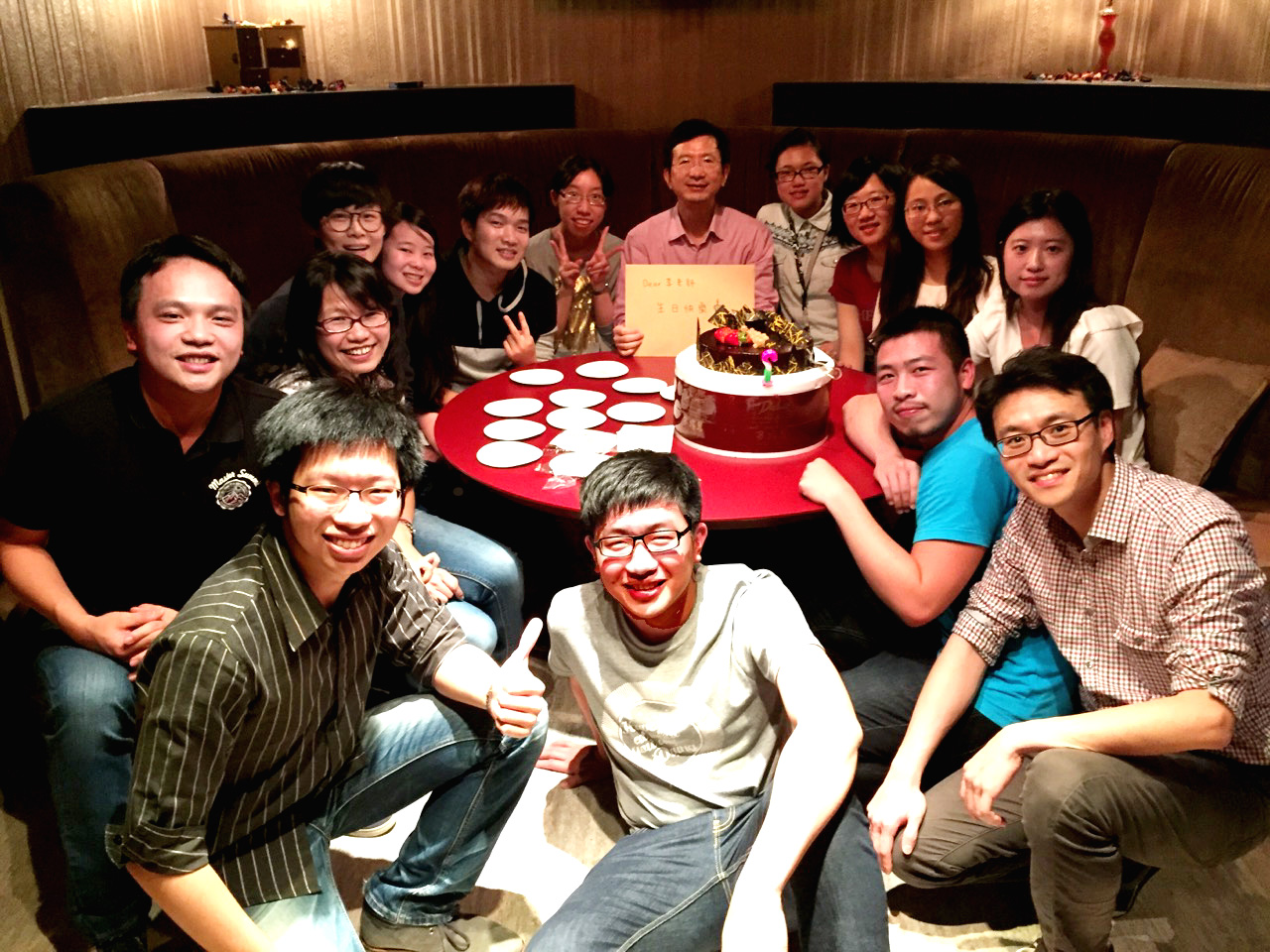 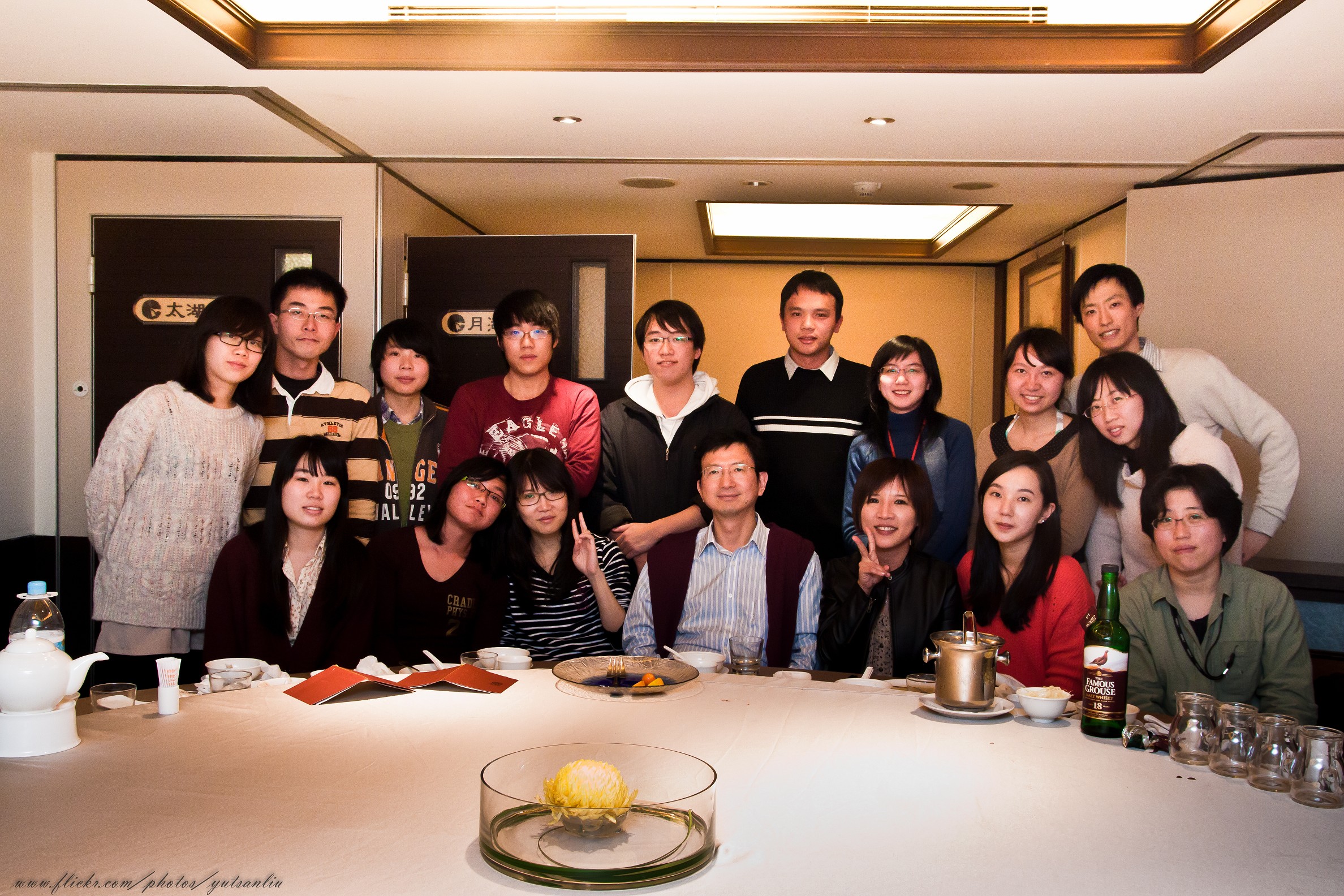 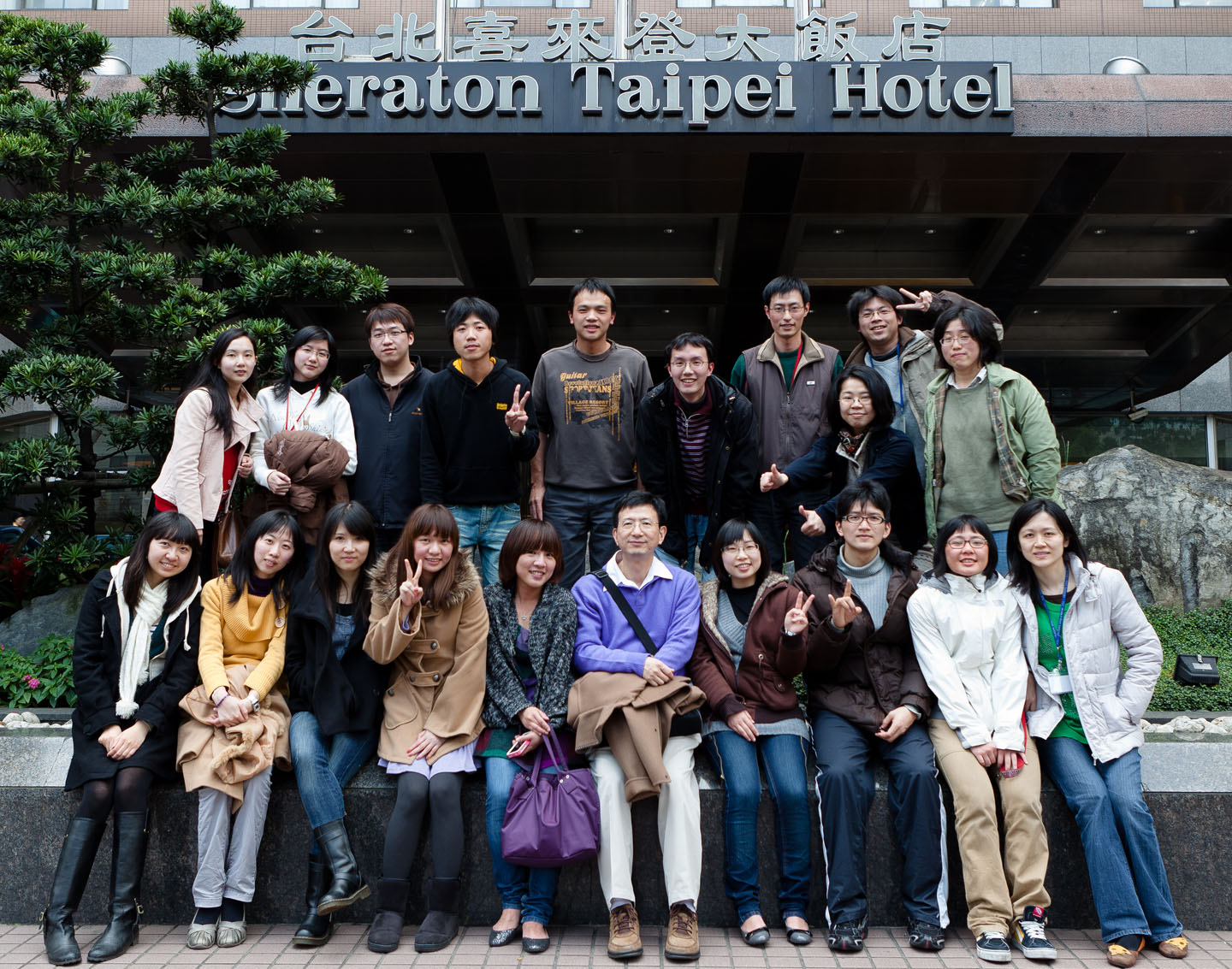