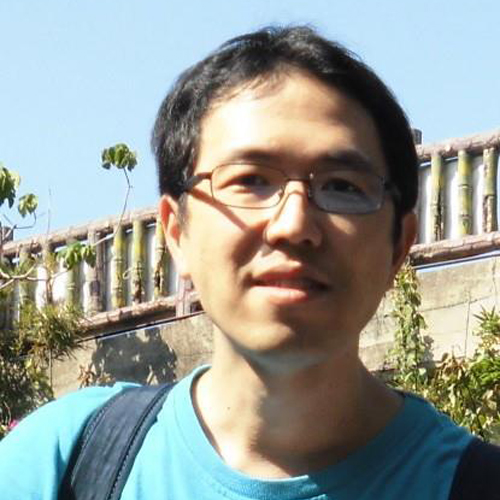 Neural basis of learning and behavioral plasticity
We are actively studying the genetic and neural circuit basis of animal behavior and learning, especially behavioral plasticity induced by stress and changes in the internal states. We employ molecular genetics, calcium imaging, high-throughput transcriptome (RNA-seq) and quantitative behavioral assays to dissect and genetic and circuit mechanisms that modify animal learning and behavior in response to physiological stress and internal states. Such mechanistic understanding is crucial to gain new insights into higher-order brain functions and cognitive impairment under pathological conditions.

Cell biology of neuronal aging.
The molecular mechanisms leading to the dismantling of apoptotic cells and injured neurons during development had been studied in detail. However, our understanding of the cell biological events occurring in the process of neuronal aging is far from clear. Work from our lab suggest that C. elegans neurons and mitochondria undergo characteristic morphological changes in senescence (PNAS 2011, PNAS 2015). Recently we collaborated with the lab of Ikue Mori to investigate the functional property of neurons during aging (Aging Cell 2020). We are now using various genetic and cell biological approaches to investigate how these events are regulated at the molecular and organelle level.

Neural Regulation of Mitochondrial Physiology and Stress Response
We are very interested in mitochondrial biology, how it impacts neuronal functions and aging at the organismal level. A recent notion emerging mainly through works in C. elegans establishes the nervous system as a key element in the coordination of systemic stress responses. We are particularly interested in the signals as well as the synaptic mechanisms that mediate the crosstalk between neurons and their target tissues in terms of stress response and physiological homeostasis (paper under revision).

Regulation of systemic physiology and longevity by the nervous system.
The nervous system in C. elegans, as that in more complex organisms, plays a critical role in maintaining systemic homeostasis of physiology. Our recent work shows that the thermosensory neuronal circuit controls C. elegans longevity through a secreted neuropeptide (Dev Cell 2016). C. elegans has a conserved panel of neurotransmitters (ACh, GABA, glutamate, dopamine, 5HT, octopamine, tyramine) and an unusually rich repertoire of neuropeptides, with only a handful being functionally characterized. We are in the process of deciphering the molecular and circuit mechanisms through which neurons exert cell non-autonomous regulation of physiology and aging in distal tissues. 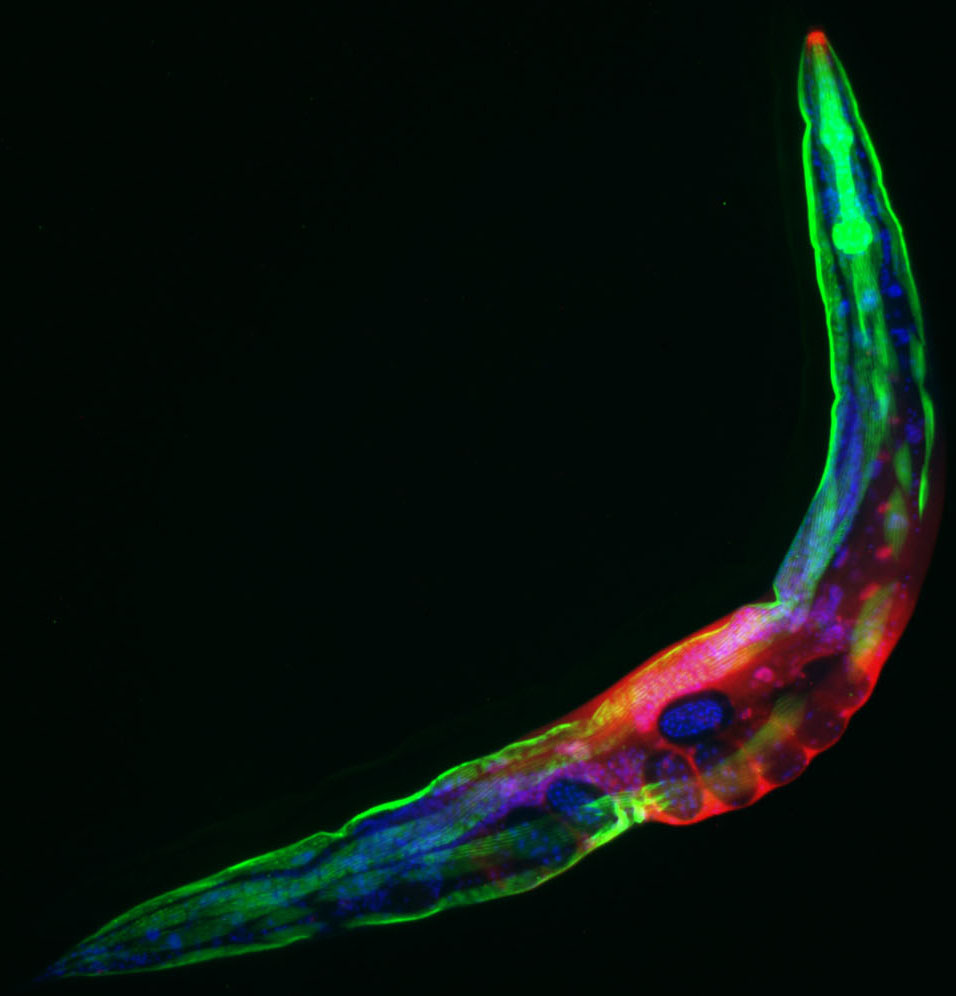 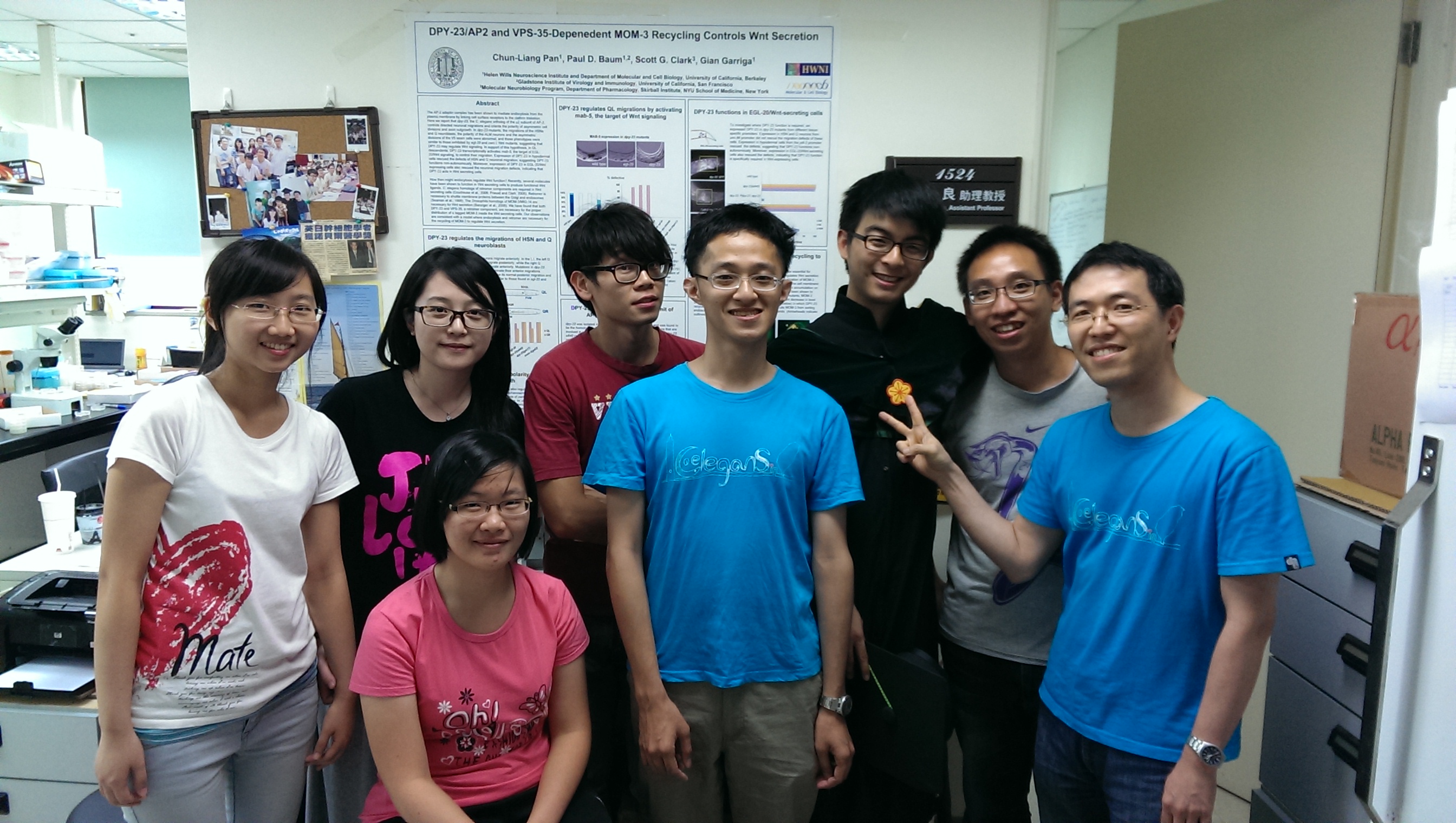 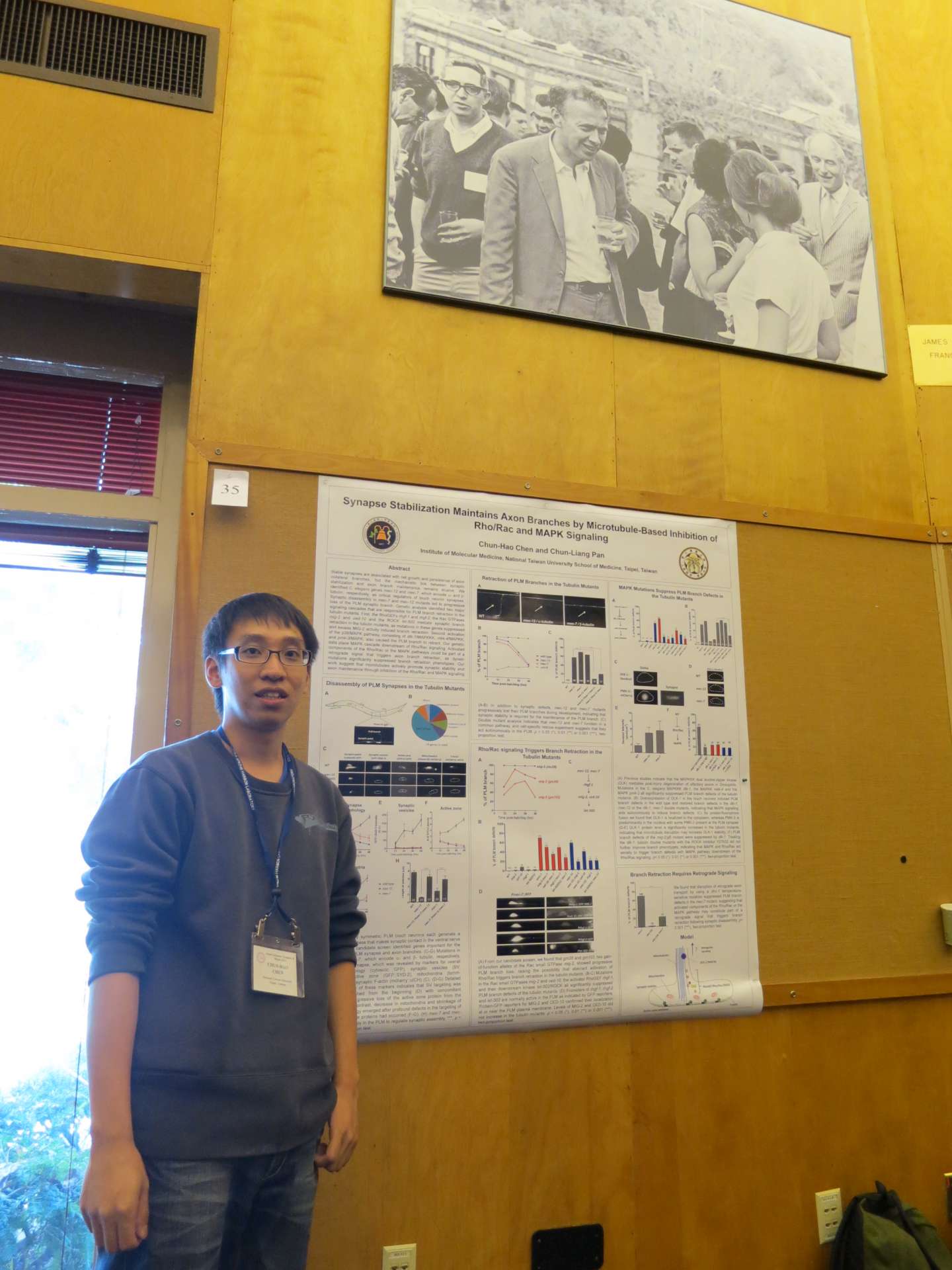 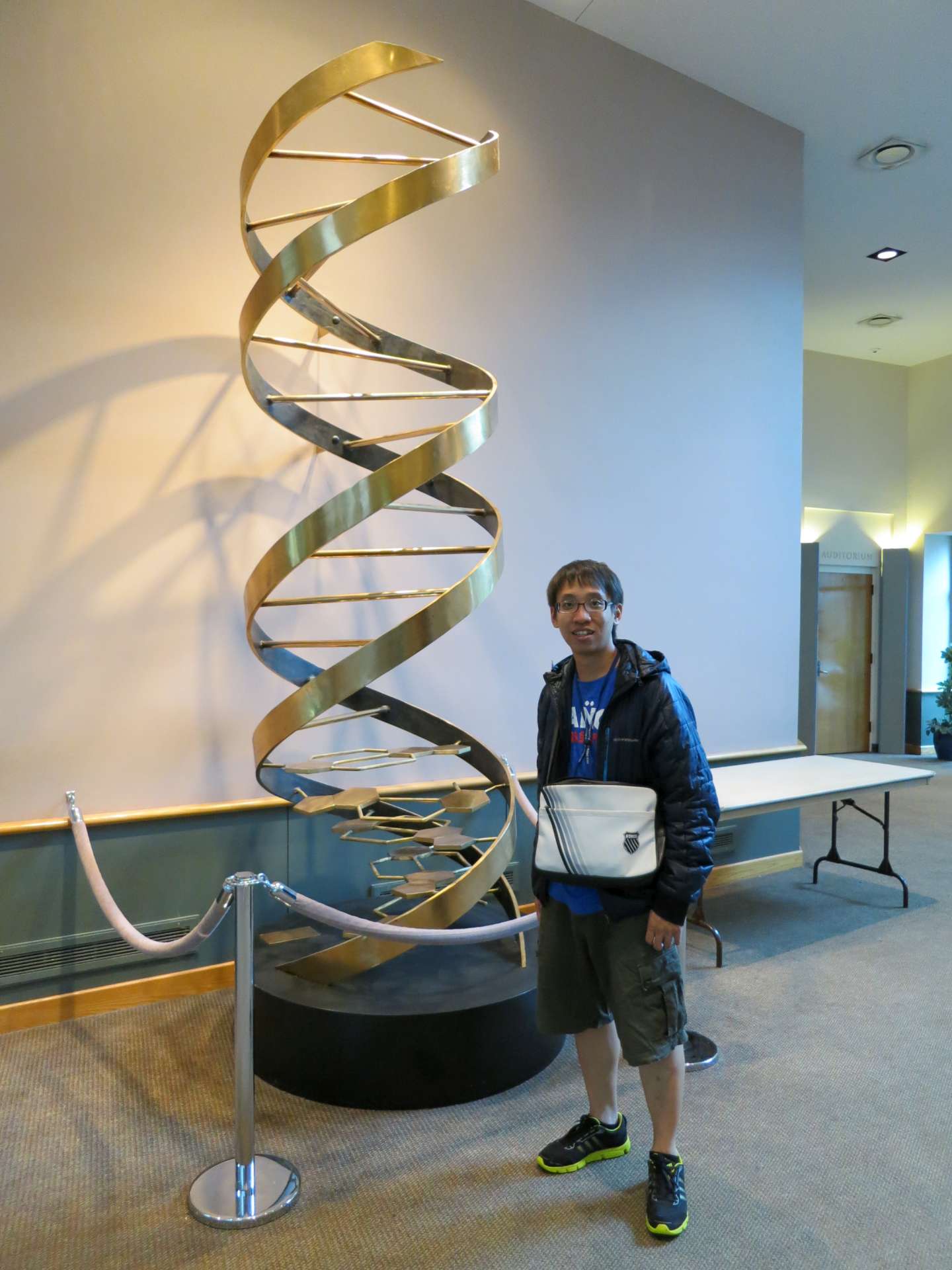 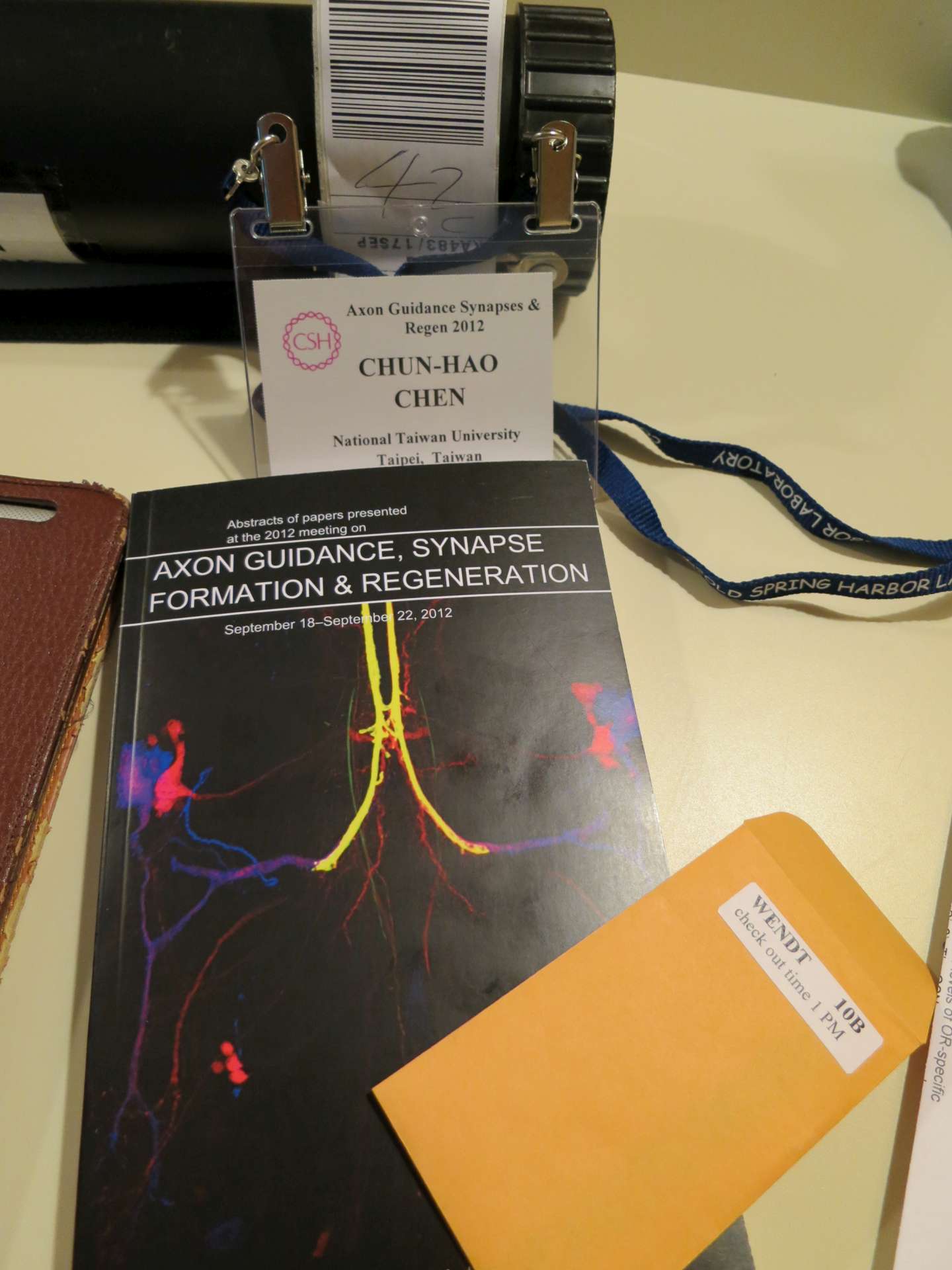 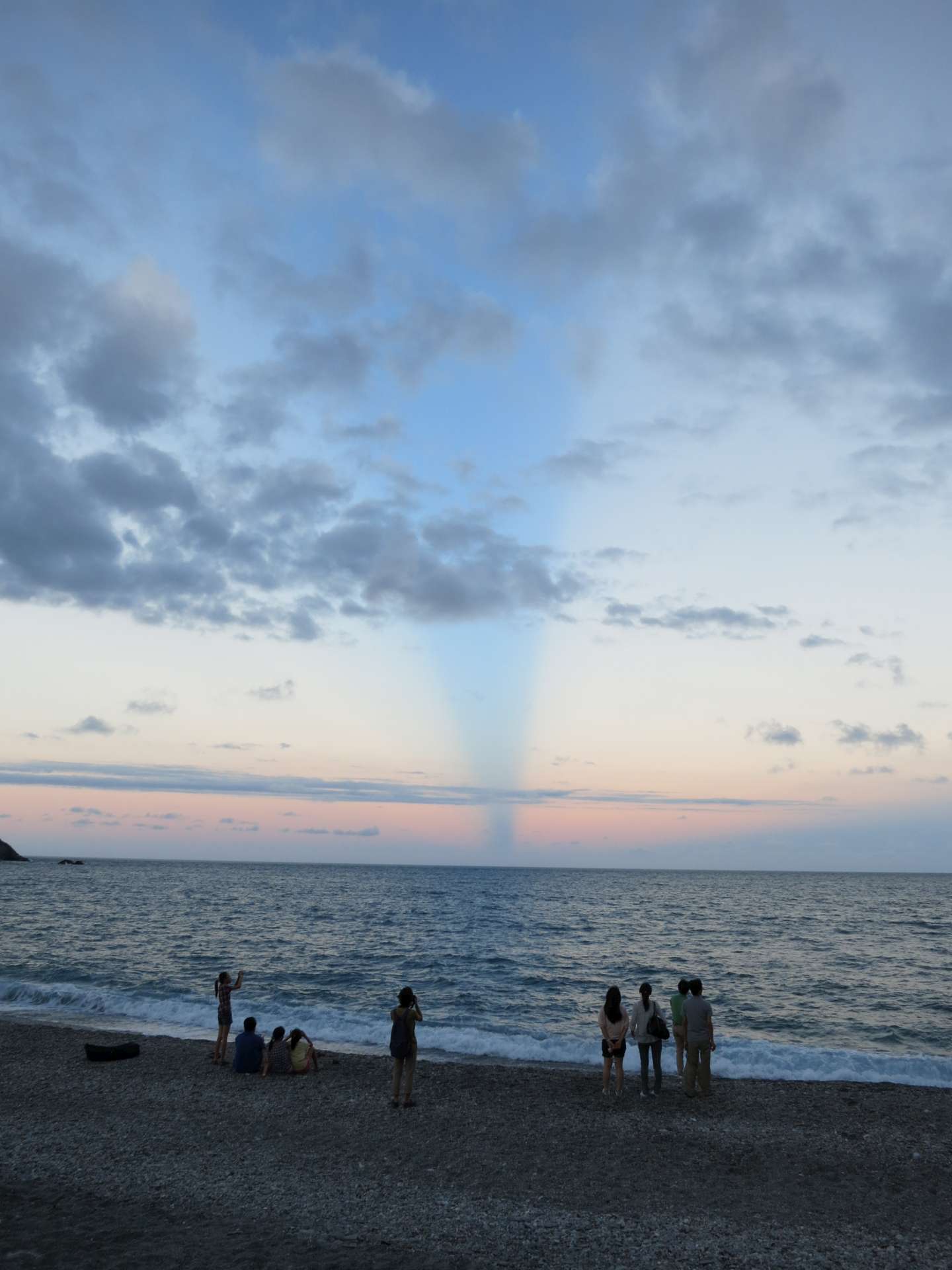 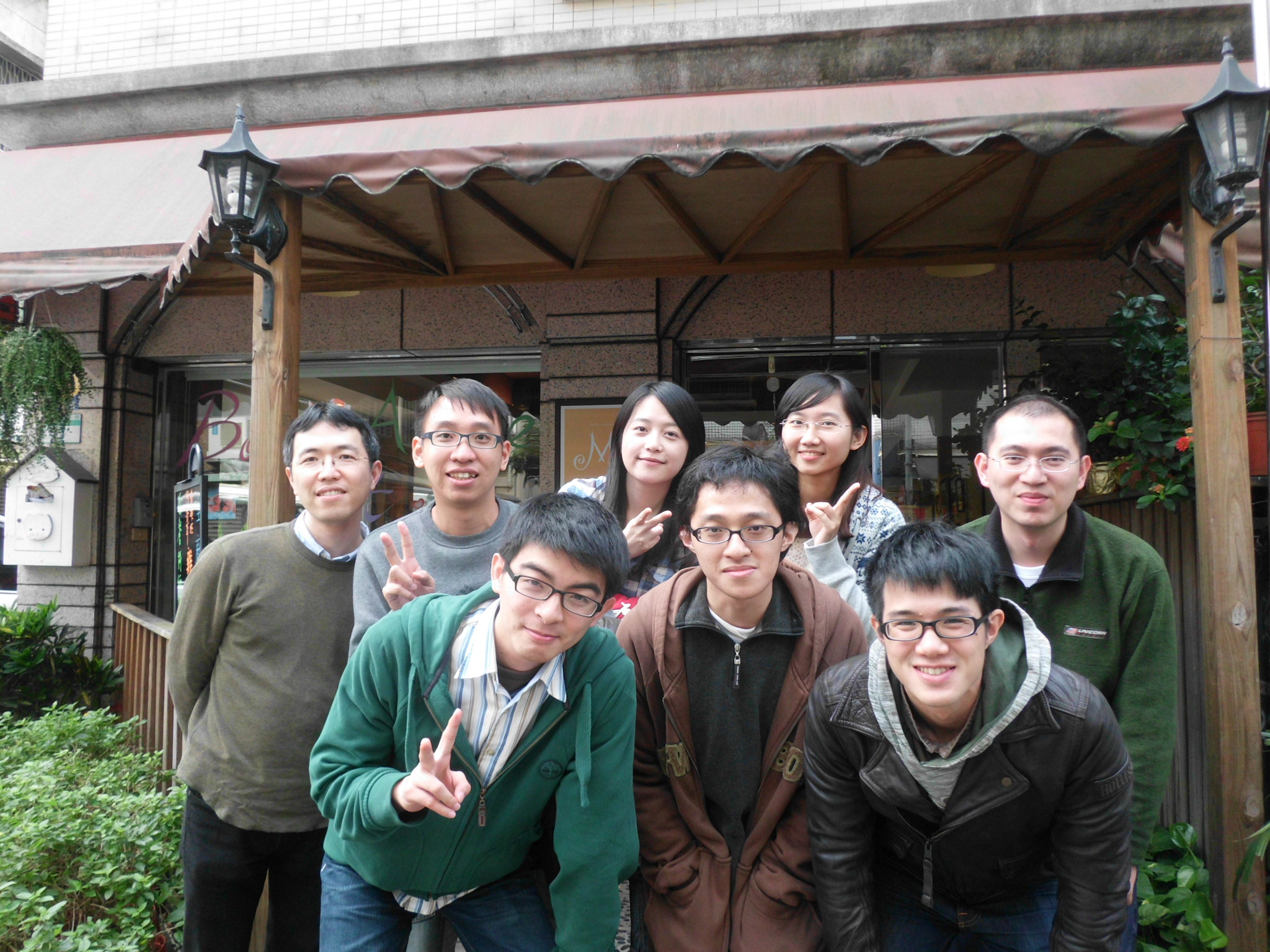 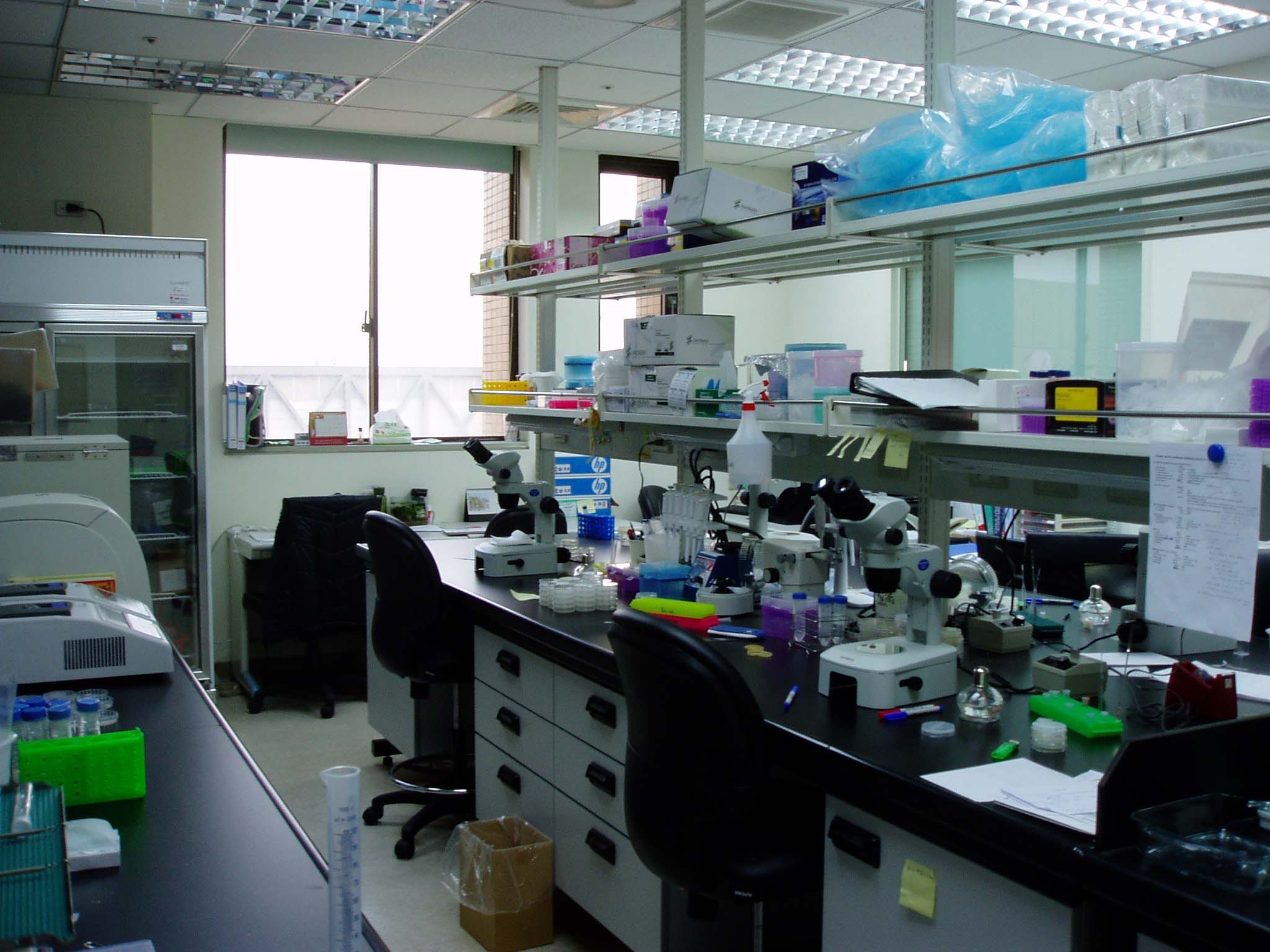 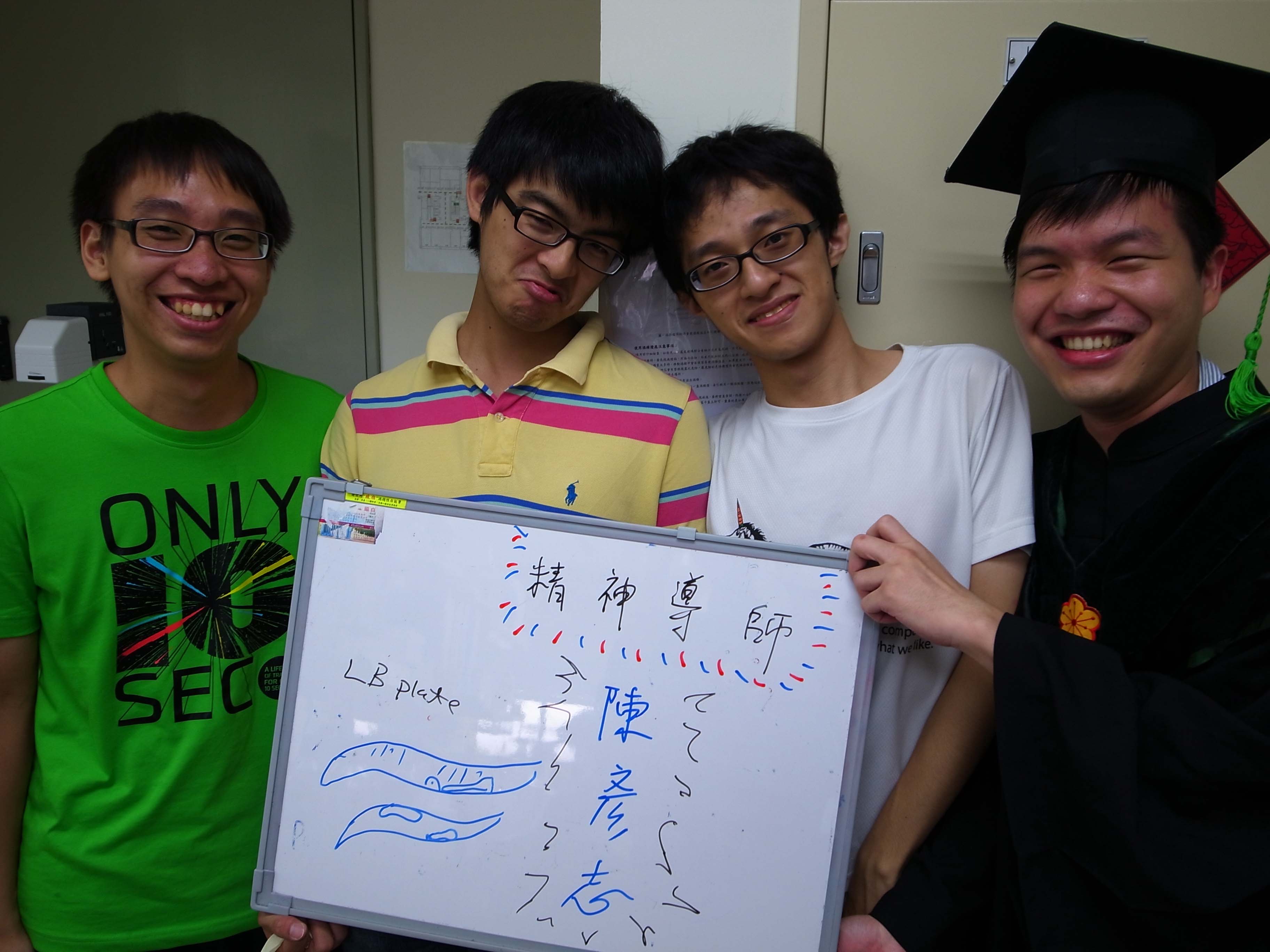 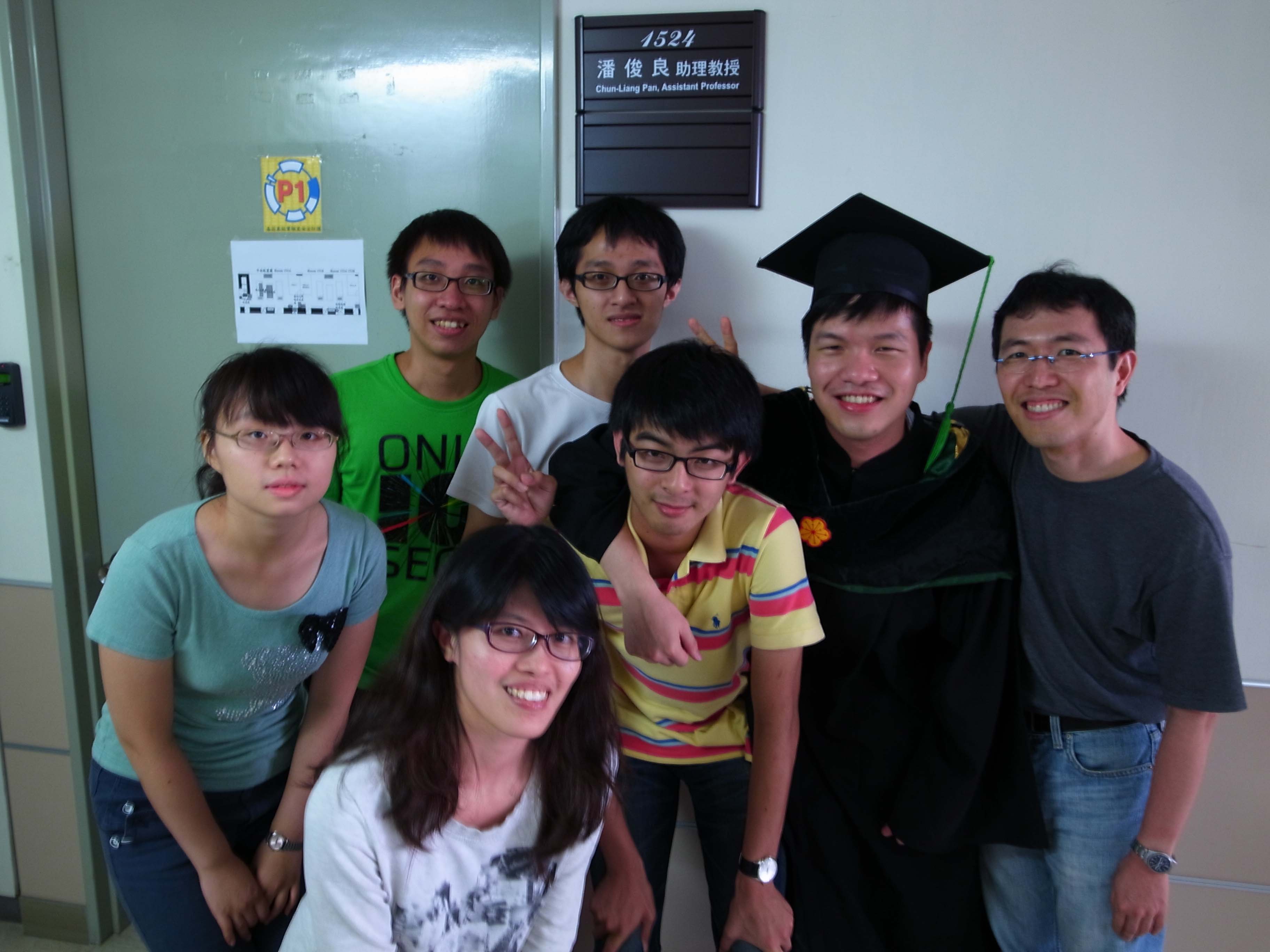 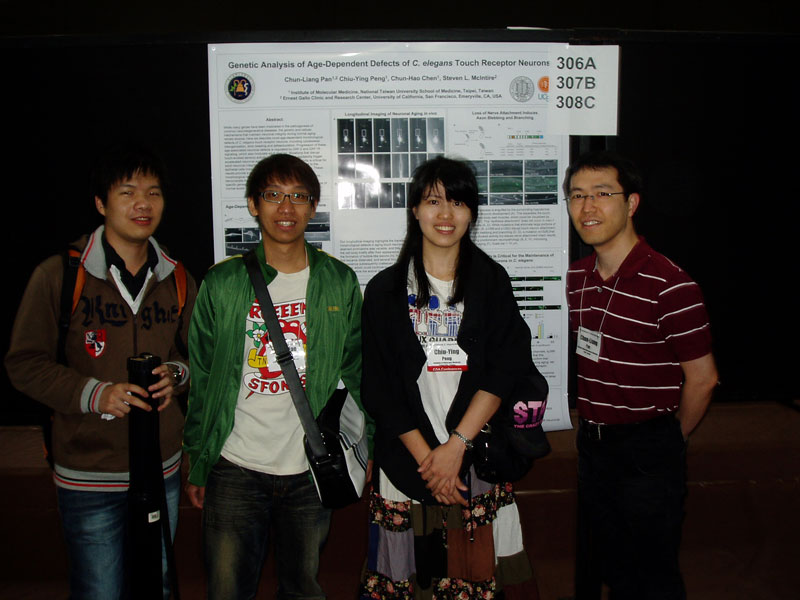 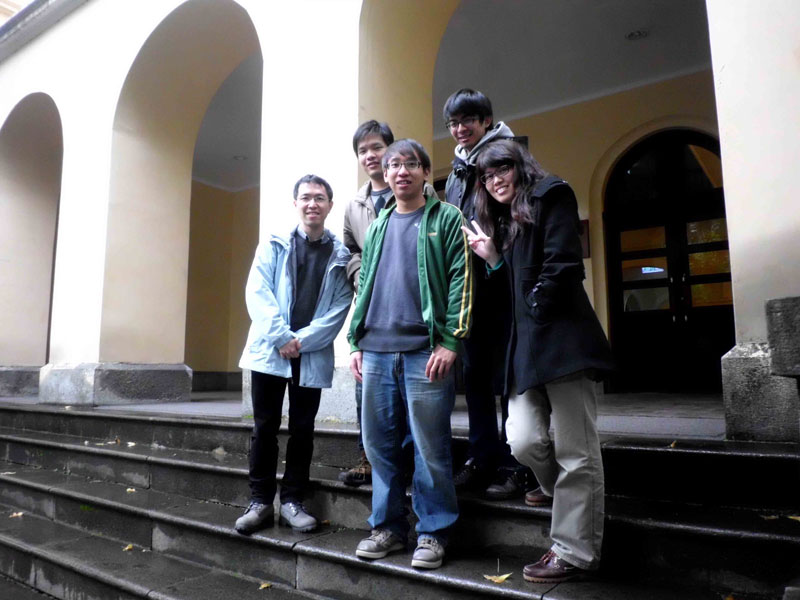 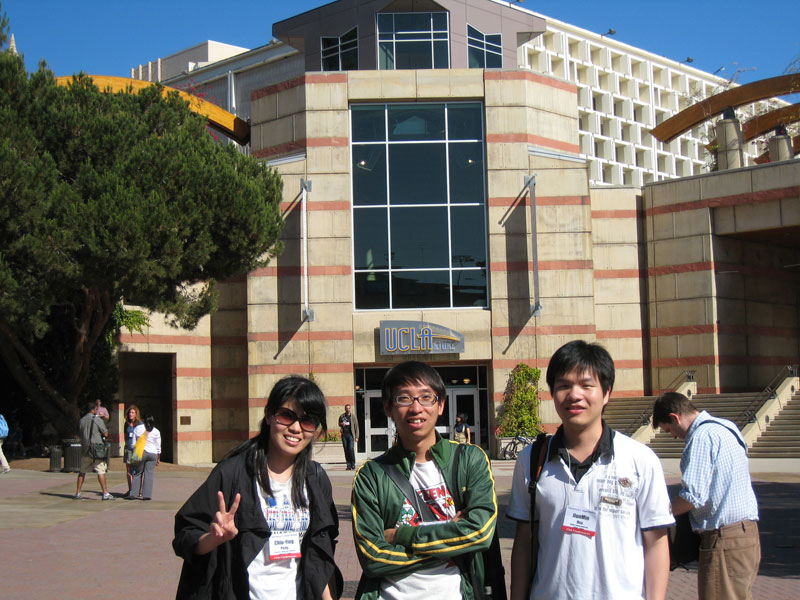 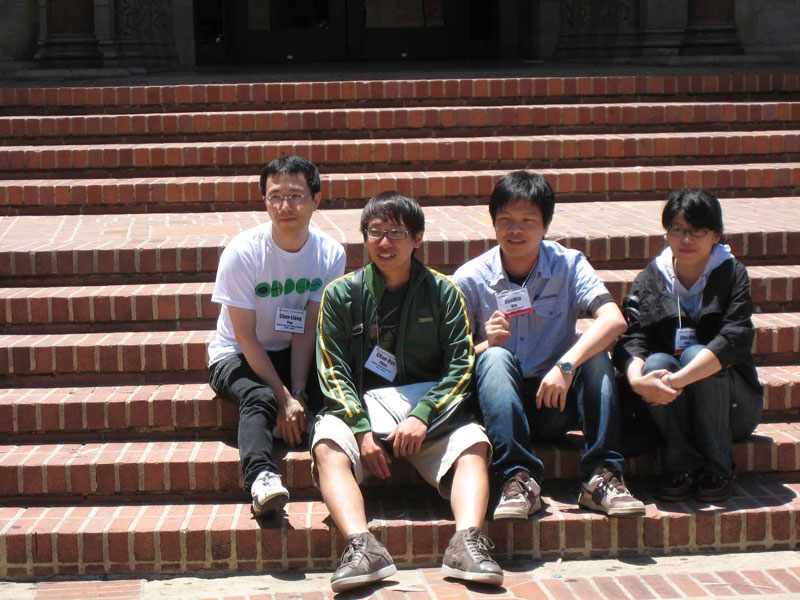 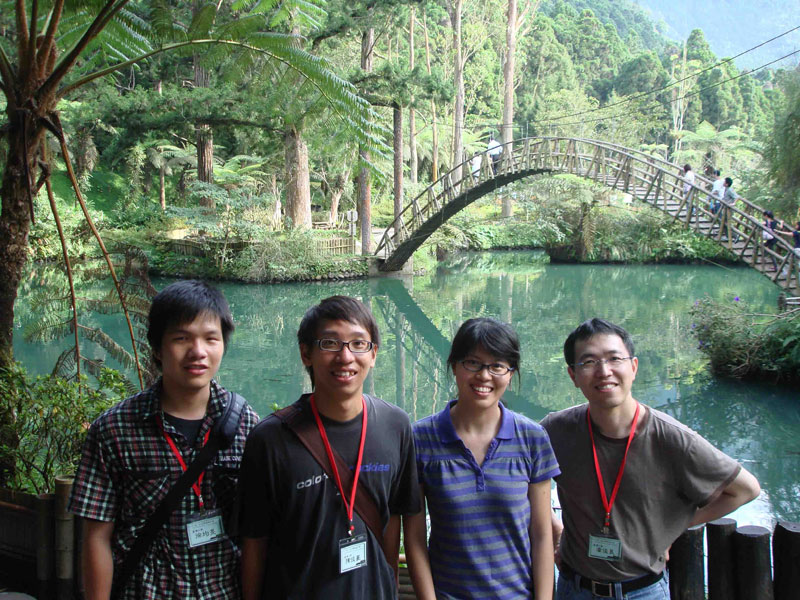